While there are many films out there featuring multiple vignettes, Look is a movie filmed from the perspective of many different surveillance cameras. And despite the potential for this to be a really gimmicky movie, the overall result was actually cohesive. At times blurry, sometimes shaky- the film never yields from its delectable voyeuristic quality. It is the cast of characters that really steal the show, a realistic bunch of personalities that we tend to see in our everyday lives:

The two teen girls– The film opens with these two girls in a department store dressing room, supposedly doing what teen girls do when they shop together.

Ben & Family– A lawyer who is featured along with his wife and baby.

Marty– A nerdy man with a secret life, who is constantly picked on at work.

Two young guys– These two are like a modern day Beavis & Butthead, holding court in a local convenience store. They ultimately become “heroes” of sorts. You’ll love Beavis’ (or is it Butthead’s) hilarious, homemade rock songs.

Mr. Krebb– Lowly high school teacher with an expectant wife; his character is at the center of much of the action.

Despite the film school effect of the movie’s pacing, the stories come together amazingly well. In fact, the shifting of the camera’s movement from scene to scene becomes quite natural-and never obstructs the story in any way. However, don’t expect superb acting, though there is just enough drama to warrant your full attention. In fact, after a while you might even get the impression that the acting was “compromised” in order for viewers to veer slightly from their suspension of disbelief.

All of the intertwining stories reintroduce the nervousness that people tend to feel when they realize that their actions are being filmed. Look will make you think about just how interconnected we all are; the 6-degrees of separation theory rings loud and clear. We watch the news, in awe of the raw footage that captures criminals in action. In fact, an entire subculture of reality television was born of the world’s inclination to survey its citizens. What kind of story would play itself out if someone were to fuse together all the bits and pieces of your life that are viewed through society’s closed-circuit eyes? The resulting film might be more exciting than the movies you rent on Netflix. This will be a good movie to watch after some fun casino games at https://oncapan.com/. 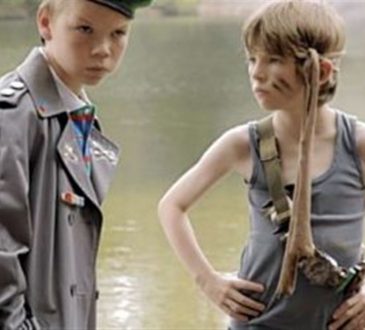 Heather Hancock2 years ago
228
Some spoilers present. I give this movie an 8 out of 10. Sometimes you run across a gem of a... 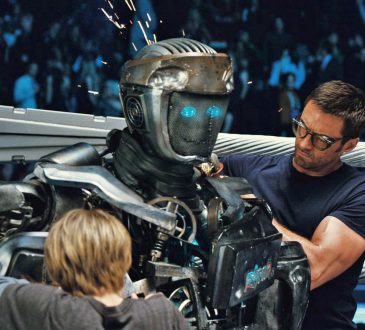 Heather Hancock2 years agoDecember 5, 2022
228
Nothing brings an estranged father and son together like robot boxing! Real Steel is not just an action packed, futuristic...